How Does the Weather Affect Productivity?


An employee’s productivity is affected by a lot of factors which include Technical, Organizational, Environment and others but one of the most important factors is weather too. It’s not just finances anymore that boost up someone’s productivity or efficiency but it’s the weather calling the shots too. Studies have shown that weather has had a significant change on an employee’s mood making him super productive or just plain bored.

It is often believed that rainy days make employees and the overall workplace environment very gloomy and sad so the productivity gets down but studies have shown it to be quite the opposite.

Hence, it won’t be wrong to say Rainy days = More productivity. Here’s more on this:

Rainy days, snow, and cold weather sour our moods and make us less productive, or at least that’s what most people believe. But when it was put to the test, two studies found the opposite to be true.

What Is A ‘bad Weather’ Day?

It may be worth mentioning that “bad weather” is a subjective term i.e. the entire idea is based on what part of the world you are currently living in. If you are from any part of the world that has more hot and dry months then more heat would mean more productivity because then the employee would have no reason to go out and the urge to go out and “enjoy” the weather is no longer there. It would be exactly the opposite if you were living in a very wet or a place with a cold climate. A sunny day or a dry day would mean a good day and people would rush to enjoy the sun on the beach, go shopping with friends, etc.

Bad Weather Is A “Bed Weather”

Under such circumstances, rainy weather is usually called “bed weather” as in “bad weather” meaning that the day it rains, people usually want to stay in bed and not go anywhere and do nothing. People stuck in their workplaces would begin to wonder about getting home safe without getting all wet and the loud thunderstorms would also become a hindrance. Rainy weather would also mean people would not want to go out because the temptation for other outdoor activities would die down so they would just stay where they are and hence more work would get done.

This is especially because the motivation or the driving force to go out for outdoor activities is no longer there and most of the times, a bad weather day makes employees stay in the workplace because they would rather stay in if either it’s raining then people would want to stay in for it to stop or just to avoid getting wet in the rain or if it’s blistering heat outside then again, people would generally try and stay in so to not go out and get a heat stroke.

It’s really true that weather and climate do have a psychological effect on everyone and it may vary from person to person too. Some people may like the rain and then in a downpour situation they might want to go out and enjoy in the rain, take a walk or go on a long drive, have coffee or may just want to get in bed and read a book, watch a movie, a TV show etc., and one could notice exactly the opposite in some cases as well.

According to a study, People accomplished and completed their most dreaded piece of work on the ‘Bad weather’ days. For instance, the gloomier the day, the more work that gets done. Less visibility was directly proportional to more productivity and vice versa.

To conclude, the weather conditions and in cases of extreme weather conditions, a change in weather will affect the productivity of the employee and they cannot be blamed for this either. It’s human nature and everywhere in the world, the weather and climatic conditions do have a psychological effect on people. Even though the term varies from person to person and however a person perceives what a ‘bad weather’ is, it actually makes them more productive. 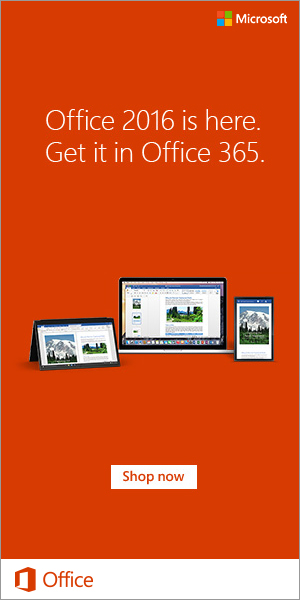